Due to a request by Studio Ghibli, these demos will sadly no longer be available. I hope that everyone who got a chance to play them enjoyed them and I hope you enjoy future projects I am able to bring to you.

Thanks again for all your support!

Colosse, a realtime VR storytelling experience that I made with a bunch of talented folks is now on SteamVR for Vive on Steam! You know the one… it won Gold in the Oculus Mobile VR Jam and is now on Rift and GearVR stores to play for free? Yes? Sure you do. It’s the same as before, of course, but now in your Vive, which is nice, and you can get it on Steam by clicking the picture below:

The launches of the Rift and the Vive have been very exciting (if a little delayed for some people, maybe, perhaps…). However, they have also be really exciting! The two Psytec Games games Crystal Rift and Windlands are now fully released on both headsets (and non-VR on Steam) and you can buy them now if you want!

Click on the images below to go to the store:

Here’s a little behind the scenes video I made:

Windlands is now available on Early Access on steam HERE

Why are you still here? Go read those!

Busy busy time! I’ve been working on a LOT of projects recently…

First up, here is a trailer for a GearVR ‘VR ER‘ experience for the Royal College of Surgeons in Ireland, produced by Immersive VR Education, developed by Fire Panda:

The experience takes you through what it’s like for a Resus team after an accident and challenges the user to complete the necessary work to keep the patient alive.

As well as Crystal Rift, Psytec  (Crystal Rift publisher) has taken up Windlands and we are accelerating it towards release. It’s an awesome game and is massive fun on Vive: 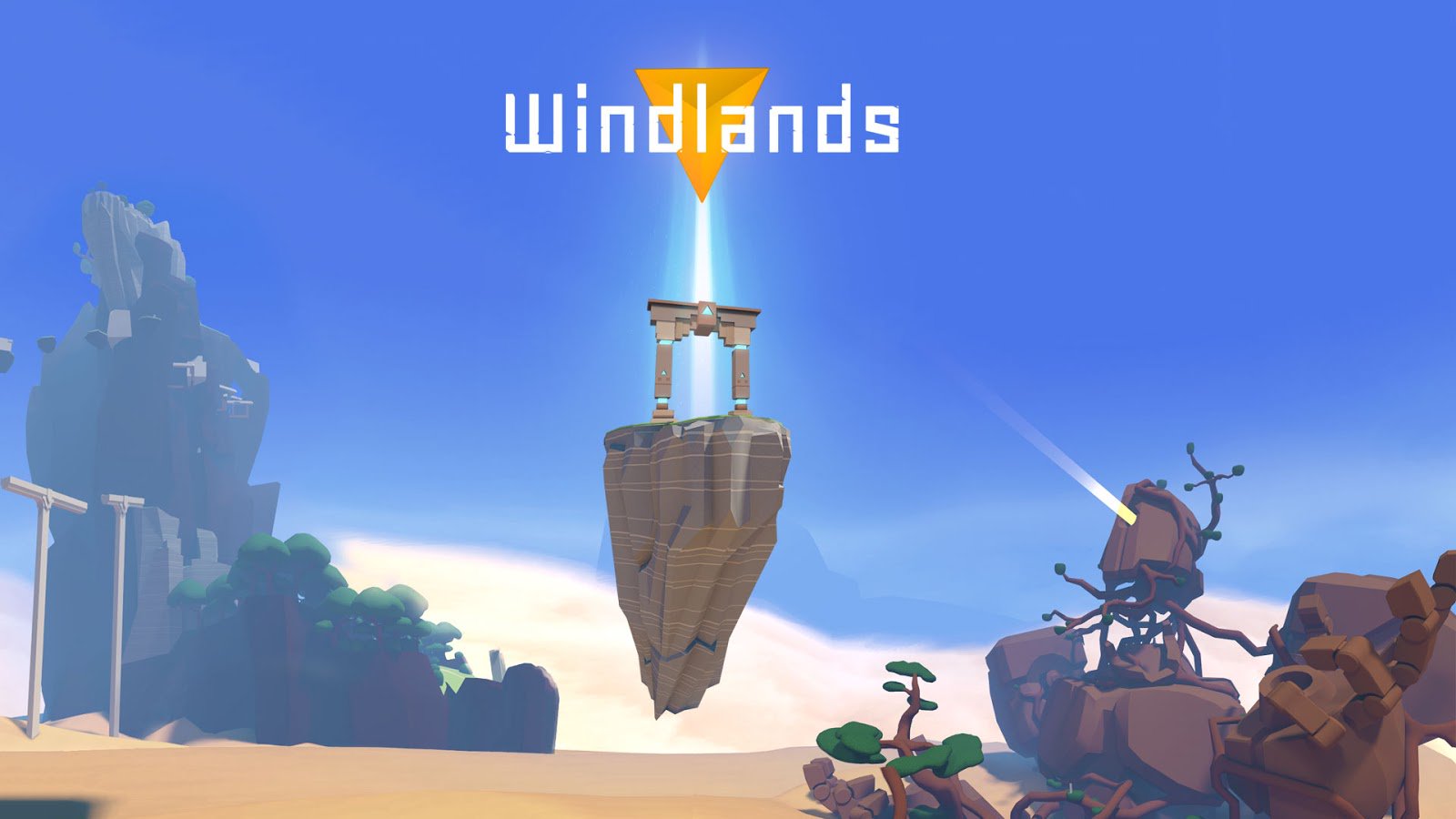 Meanwhile, work continues on Crystal Rift. We’re very close to final release! Here’s an image of a Dragon, who is just lovely: 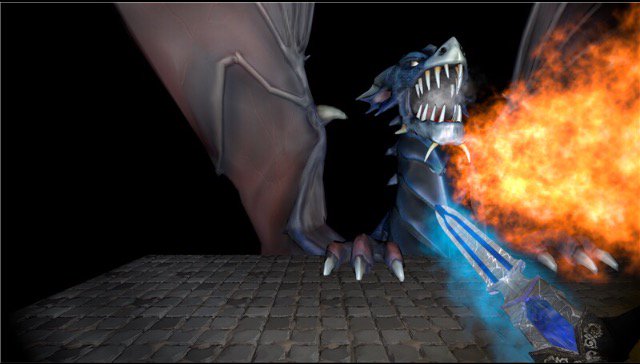 We’ll hopefully have more storytelling stuff on the way, but for now it’s great to have Colosse finally out there.

The Apollo 11 VR experience has won the Time Warner ‘Future of Storytelling’ prize!

I’ve been working with them on the experience and it’s pretty awesome! It’s equally awesome that it won 😀 Click the below text to go to the FOST website:

Technology is changing the ways that we tell stories, allowing for greater interactivity, participation, and emotional engagement. To celebrate this renaissance of creativity, we’re excited to announce the second annual FoST Prize, a global competition designed to recognize the boundless ingenuity of the storytelling community at large! We’re in search of the world’s most innovative and adventurous story creators, working across platforms to mastermind boldly interactive narratives.

For me this sort of production is an amazing documentary experience and provides a way of experiencing events and history that no other medium can.

You can read a great Upload article on the latest experience HERE.

You can go to the official website HERE and down load the DK2 demo.

Or see it on the Fire Panda website HERE.

Kaleidoscope VR are having a Film Festival in the US, touring a number of cities to show VR content to the masses, and Colosse, the animated VR film I worked on, won the Audience Choice Award at it’s first stop in Portland!

You can see more on the festival at their Twitter HERE and hopefully Colosse will go on to win again, which would also be lovely.

We’re currently in the process of polishing up Colosse for a ‘final’ release on the GearVR store, so keep an eye out for that 😀

Hey folks – Crystal Rift, a game I am working on, has been updated.

We’ve added New Monsters with their own AI, fully animated and very cool when you meet them in all their 6ft+ glory. To tackle these creatures we have also added an epic new Crystal Bladeto help you on your way – which of course works with regular ol’ gamepad, but is also especially excellent with VR input, allowing you to hold the sword itself in your hand. This sword is not merely to swing around, but has multiple powers such as poison bolts and fireballs to help you survive.

Here is a new trailer with the new Monsters for your viewing pleasure:

We were so impressed by HTC Vive when we tried it at EGX Rezzed in April that we immediately started work on Vive support. We’re very pleased to say that it is now ready and those lucky enough to have access will be able to try it now! Happily the full game will also be ready for Vive when you get your own, which is nice. Of course we also plan to support Oculus Touch input controls, so those going with the Rift will not be left out of the fun, we also support controllers and keyboard.

The dungeons of Crystal Rift have been overhauled and reworked and the entire experience is now at a new ‘real world’ scale to best accommodate standing experiences (the old scale is available from the Options Menu).

In addition to all that, we’re happy to report that our team has grown, taking in the awesome 3D artist Robert Ramsay to craft our new monsters (as well as overhaul the old ones) and Thiago Craveiro, who is on Level Design, AI and User Experience. These guys have really helped push the game to a new level of polish and we’re thrilled with their work.